Quite often intense, sensitive, over-excitable, more-able neurodiverse children have been referred by teachers or social services to a health care professional due to an assumption of a behavioural issue. Generally, they don’t assess his or her intellectual and creative abilities, and even if they do they often don’t take into account the consequences of being different from the norm, being neurodiverse, nor do they look at twice-exceptionality.

Differences are seen as Problems instead of Strengths

We parents prefer to be aware what kind of behaviour of an intense, sensitive, over-excitable, more-able child can be seen as a problem in itself by an educational or health care professional however it may have another explanation that requires a different measure to be able to improve the child’s or family’s well-being. 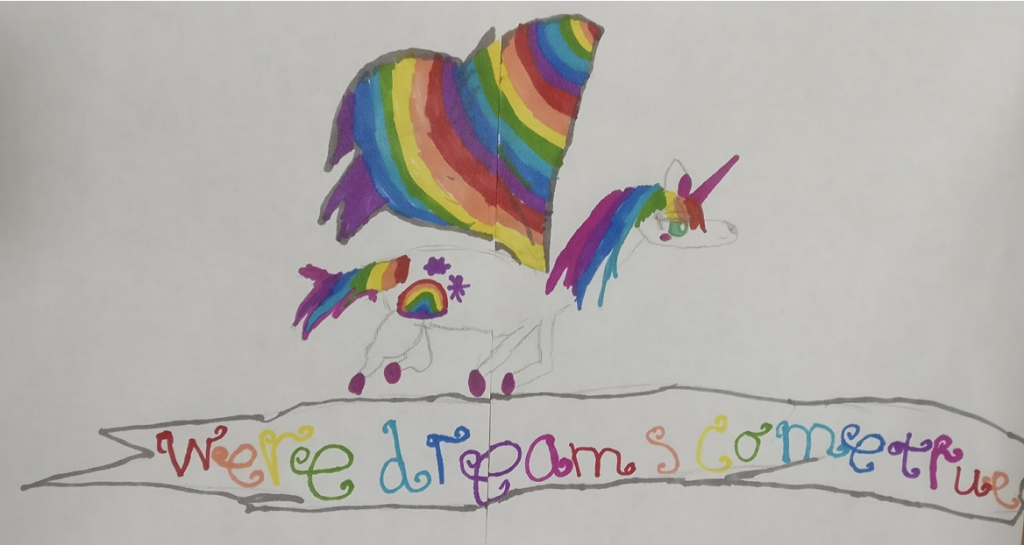 Webb et al. (2005) have kindly given permission to replicate the following list of more common presenting complaints about more-able children in the hope that teachers, parents and professionals will become more knowledgeable about which behaviours should be considered with special care.

All the identified behaviours can be a problem in their own right. Intense, sensitive, over-excitable more-able children aren’t immune to emotional and behavioural disorders, but their behaviour should be thoroughly investigated before treatment.
The diagnosis must include knowledge of the environment and the individual because a mismatch between those two could lead to so-called ‘problem behaviour’. (Webb et al., 2005) 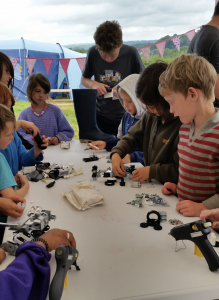 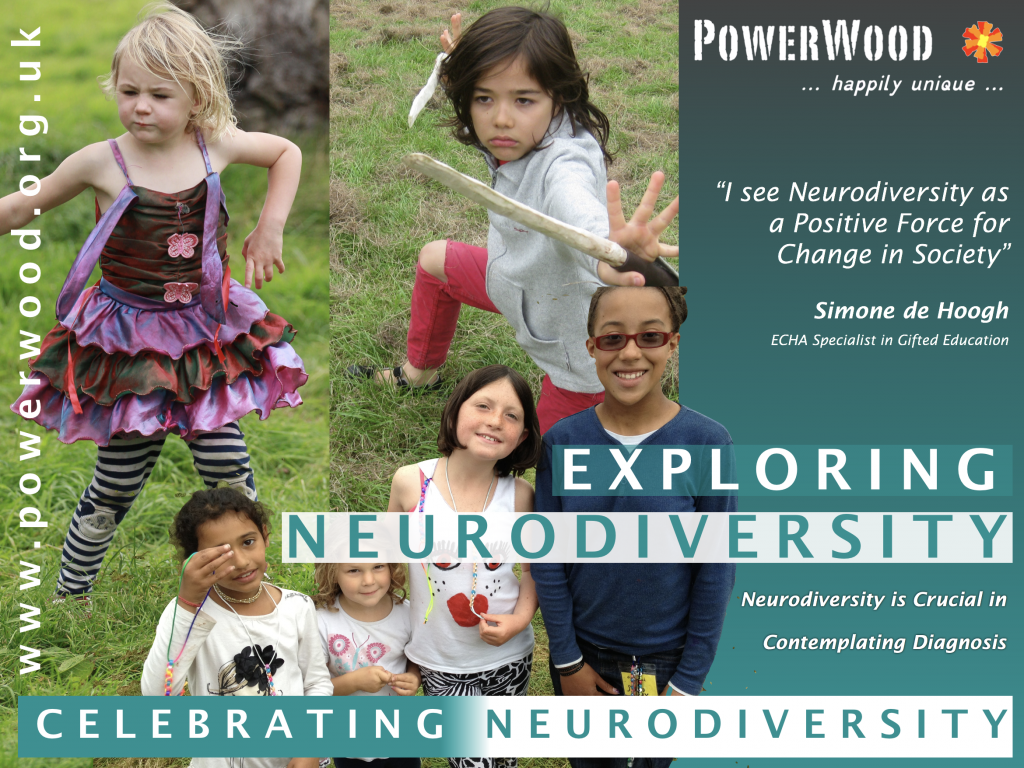 By Simone de Hoogh and other Active Contributors

PowerWood’s ‘Exploring Neurodiversity’ E-Book will give you insights in:

Whatever our path, most important is staying true to ourselves.

Multilevel Emotion Regulation Theory (MERT) is a holistic theory developed by  Simone de Hoogh.  The theory explains how neurodiverse (young) individuals and parents of neurodiverse children can develop emotional regulation skills and direct their energy towards self-chosen goals, and contribute to society.