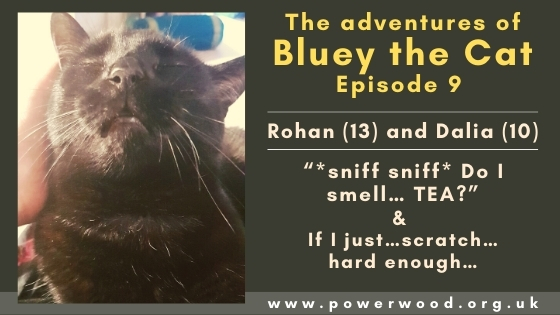 If you haven’t already guessed what this is by the fact that you’re reading it and the flashy new title, you are reading the Bluey Blog. Congratulations. I hope to prove that sequels can be just as good, if not better than originals, because, yeah, this is a sequel now. Season 2, part 2, episode 2, series 2 or whatever you want to call it is what this is. Buckle yourselves in, prepare the popcorn, and get ready for the Bluey blog season 2.

*sniff sniff* Do I smell… TEA?

British people and tea. A combination as old and natural as British people and queuing, or British people and declaring war on France for a laugh in the middle ages. Anyway, back to the bit about tea. Bluey has many lofty aspirations and dreams, one of them happening to be becoming a human. So, our dear cat consulted his expansive bank of knowledge about British people and decided that, aside from randomly declaring war with the French for a laugh, the only reasonable course of action was to get addicted to tea. Certain teas contain a wonderful plant known as valerian. Apparently, valerian and catnip share a talking point in the fact that they both cause cats to go totally and utterly insane (temporarily). As a result of this, Bluey goes as crazy as one of those medieval British people near France whenever he comes within a 1-meter radius of a valerian teabag. One particular time, my mother was drinking a cup of such tea whilst watching TV when Bluey decided to stick his head in her cup of tea. Luckily, that cup of tea had been previously drunk, and so Bluey could only manage to get the teabag. He began to roll around on the floor, thrashing around like a baby kangaroo with its shoelaces tied together. Eventually, after a lot of hard work and several scratch marks, my mother managed to wrestle the teabag back from a small cat. A lesson as to why tea can be as bad an influence on cats as boredom can be on Henry the Eighth whenever he is anywhere near France.

Bluey likes to think he is a human, as I am sure you know by now. Bluey has noticed how humans also like to travel in packs and call these packs ‘families’. As far as cats go, Bluey is also very sociable and soppy. Now, I am sure, dear reader, that you know why Bluey would hate to be left alone; he has a dream – to get as much attention as possible. It is, however, impossible to get attention when everyone is asleep, except for you, due to the nocturnal nature of your species. This problem does, in fact, have a simple solution – wake everyone up by walking on their faces. Eventually, the humans of the household became annoyed by this, and by their constant lack of sleep. This problem, too, has a simple solution, dear reader – shut the cat downstairs at night. This beauty of this solution was in its simplicity – Bluey would be able to use his cat flap to do whatever the hell he wants outside, while the humans would be able to do whatever the hell they wanted inside. And so it was for some time. Bluey, however, was not pleased by this compromise, and decided to think up another ingenious solution. He had, of course, learnt that scratching at the back door makes it magically open, almost as if some giant, fleshy monster that called itself a human had taken it upon themselves to open the door. Now, Bluey, using his 530,000 iq mental CPU decided that if scratching against the back door opened it up, why shouldn’t scratching at any other door make it open? Now, if there was one door that Bluey wanted to open, dear reader, it was most certainly the door out of the living room, the door that led to the rest of the house, where the humans liked to sleep. And, dear reader, I am sure that you can guess just what Bluey did next. Yes, we now had a nice scratching sound to help us sleep at night.

And so ends the first episode of the sequel of the scripture known as the Bluey Blog.

Bluey looking like a leopard! We don’t think he realised!? Bluey did get another brief bit of fame from this picture as well when our father posted it on social media.

The Adventures of Bluey – Episode 10

The Adventures of Bluey – Episode 5

“… a refreshing change for me to feel like someone gets me”

Home is where the heart is 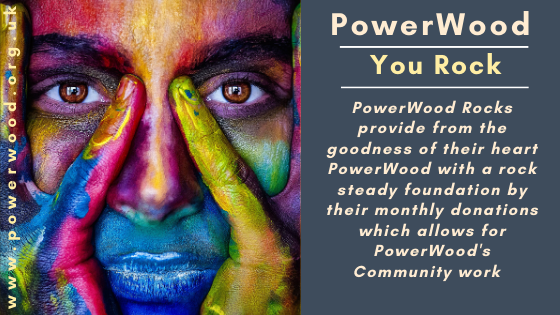